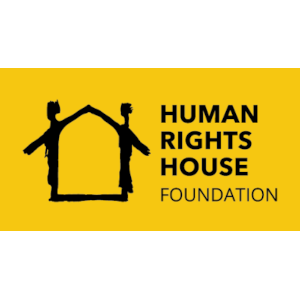 HRHF advocates with partner organisations to promote the freedoms of assembly, association, and expression, and the right to be a human rights defender at home and abroad, utilising its consultative status at the United Nations and participatory status at the Council of Europe.

Today, independent human rights organisations work together in 16 Human Rights Houses in 11 countries. The Houses are located in Eastern & Western Europe, the Caucasus, and the Balkans.

HRHF has 16 staff and is headquartered in Oslo, with an office in Geneva and representations in Brussels and Tbilisi. 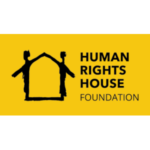