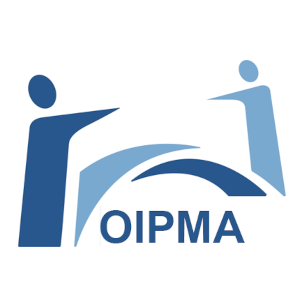 OIPMA acts as a bridge between civil society organizations based in the LDCs and the UN Charter-based and Treaty-based Mechanisms and other international organizations.

OIPMA focus on the LDCs as a whole, giving priority to conflict zones such as the Horn of Africa, the Sahel Region, Yemen, and Afghanistan.

OIPMA presents the concerns of the Least Developed Countries (LDCs) in international debates, and speak up on behalf of civil societies in the crisis-affected LDCs. The lack of means in the LDCs actually blocks the NGOs in these countries to protect their civil, economic, social and cultural rights.

OIPMA aims to raise awareness and early-warnings before the International Community about the main obstacles that impede the implementation of the Sustainable Development Goals (SDGs) in the LDCs, by tackling the following mandates:

– Doing research and writing reports on obstacles and constraints that impede the implementation of the SDGs in the LDCs.

– Meeting with NGOs based in the crisis LDCs such as the countries of the Horn of Africa, Sahel Region, Afghanistan, and Yemen.

– Conducting forums and interactive dialogues on the challenges met by the LDCs (children and armed conflicts, extremism, corruption, and other core issues).

– Carrying out advocacy matters with the aim to promote Human Rights and target conflict-prevention, post-conflict, and peace-building. 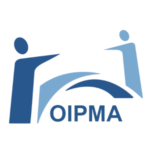